For BDR (Thanks for reminding me of this!): 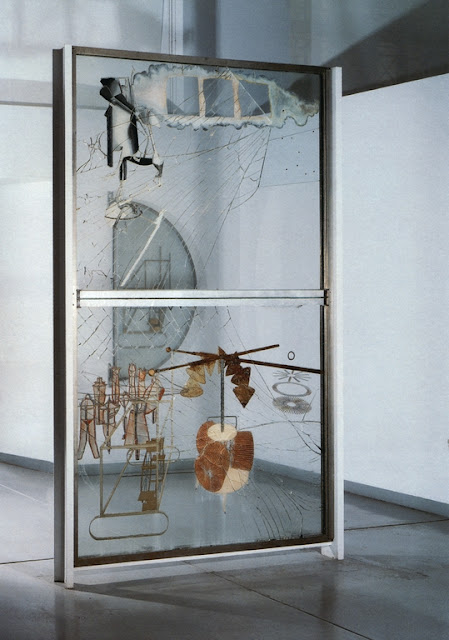 The Music (See Here) [permanently borrowed from my collection years ago]: 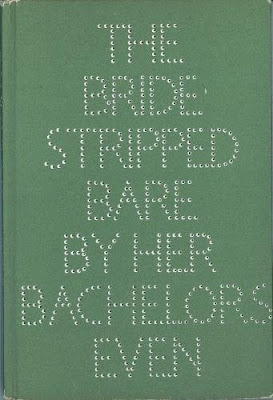 Email ThisBlogThis!Share to TwitterShare to FacebookShare to Pinterest
Labels: The Bride Stripped Bare by Her Bachelors Even

Yay for Marcel. Now I have to bust out that old Black Tape album.

Wheel in the sky
~