Being v. Becoming, Interlude B 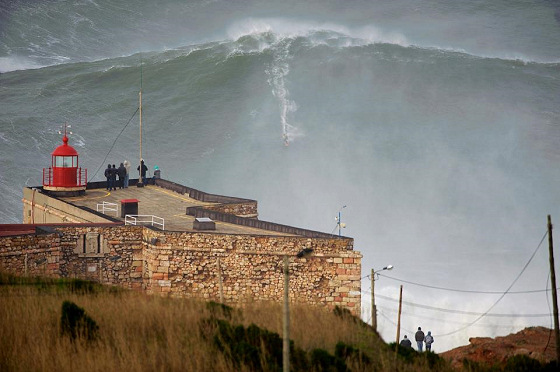 Being v. Becoming, Interlude A

As best as we can discern, change is the fundamental force of all existence.

Nothing that exists stands still. Nothing remains the same.

Becoming is the form this fundamental force of change takes in living beings.

Human beings have created the notion of Selfhood to account for the experience of individuality, of bodily separateness, over the conscious, temporal course of this process.

Identity is a function of memory. Identity subsumes the on-going accretion of experience into itself.

Identity implies the unreality of Becoming and, thus, Change.

Identity privileges/presupposes stasis, unity, continuity over both space and time and over Change and Becoming.

The notion of the Self is an illusion, masked/projected by the construct Identity.

It makes no sense to speak of an Authentic Self.

No Self can be called Authentic because Selfhood itself is an illusion. A 'fiction', if you will.

Becoming is the norm, the fundament of experience. Beings participate/are immersed in the process of Change. Beings Become.

Your Self is not the same now as it was when you began reading this. For one thing, you have gained the experience of reading this. Thus, you are a different Self now than you were a few moments ago. Though it doesn't feel that way.

Being/Selfhood/Identity is an ultimately futile resistance to the reality of Change/Becoming. A negation of Reality. All things, as the man said, must pass.

This resistance of the Self to the omnipresence of Change/Becoming creates a sort of friction that feels substantive. Feeling is stubborn, reactionary (or, better, reactive), and Self-centric, but is crucial to the Selfhood/Identity illusion. (See this serial post, Thyrophobia, remembering to read from the last post to the first.)
Posted by Jim H. at 18:46 3 comments: