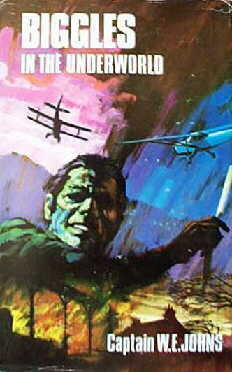 As you may recall, I was an ardent admirer of Tom McCarthy's Remainder. If, as I noted, Samuel Beckett was the presiding spirit over that novel, the Vladimir Nabokov of Ada, or Ardor: A Family Chronicle presides over the early goings-on of his new novel, C—and I have that on the best authority. But Ada and Van Veen are not the only fictional ghosts haunting this text; James Bigglesworth and T.E. Lawrence (advisedly) and Gregor Samsa are merely some of the more obvious ones.

But if there is one overarching spirit (pun intended [you'll see]), it would have to be the Thomas Pynchon of Gravity's Rainbow. Full stop.

Pynchon in GR portrays the demise of the individual in the rise of the paranoid style of politics. GR confirmed the suspicions of a generation of Luddites that the incursion of technology in human affairs, historically sited in the WWII "Zone", betokened the rise of a culture of death. The love of technology is the lust for death. Our hopes and aspirations for our creations, artistic and scientific and technological, ascend along the arc of the rainbow, reach their natural apogee and then, under the weight of gravity, come screaming across the sky and crash explosively back to earth.

Thematically, C reads like a WWI prequel to GR. The new technologies of communication, wireless and telephonic, were thought by many at the time to be opportunities to connect up with the spirits of the dead. As deaf as we are to the finite reality of our human situation, there was at the time of the novel still open-ended hope for our eternal aspirations—hopes Pynchon dashes with a sardonic laugh and McCarthy has Serge Carrefax ultimately fall prey to.

Remainder was linguistically terse, stylistically minimalist, and structurally recursive. The prose of C, by contrast, is detailed, the style generous, the structure episodic. Much, again, like its inspiration, GR.