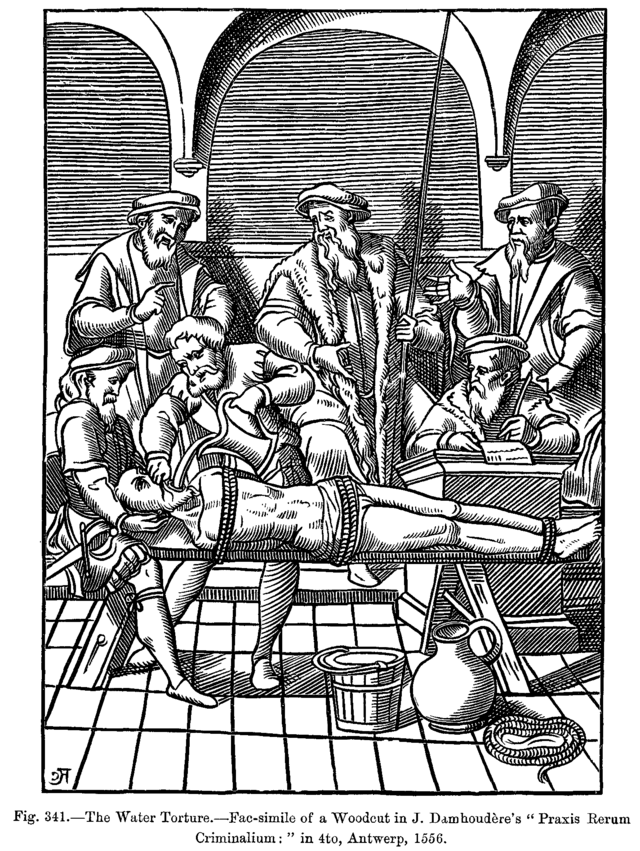 In today's New York Times, Daniel Mendelsohn hits the issue we raised in our previous post regarding faux memoirs. His article, entitled "Stolen Suffering" examines the phenomenon from what I would call the "supply" side: what makes these writers do it. Our POV is, let's say, a bit more cynical.

First of all, we're characteristically agnostic about motives. I can't begin to pretend to understand why a Roman Catholic woman would want to write a memoir masquerading as a Jewish holocaust survivor. And I won't. Though, perhaps the answer can be found somewhere in the book itself—and I, frankly, have not read it.

Mr. Mendelsohn claims he can understand why. He seems to locate it in the idea of identity or authenticity:

Each of the new books commits a fraud far more reprehensible than Mr. Frey’s self-dramatizing enhancements. The first is a plagiarism of other people’s trauma. ... a kind of psychological gratification. ... [the second is] a slick "identification" that devalues the real suffering of the real people who had to endure that particular horror.

It's like Al Jolson singing the blues in blackface.

We, on the other hand, find the problem lies on the "demand" side. Why are we so offended by this fraudulence? Because we got fooled. We wanted truth. We wanted reality. And we got taken in by an illusion, a pretense.

But, more than that, in the marketplace—of "reality" shows and the culture of confession (Springer, et al.)—if a book is marketed as true, it will sell better than if it's fiction. So, there's an incentive right there. That seems to be a fact of life [sad to say for us fiction writers]. And the more adventurous or salacious the tale the better. Our native prurience, our lizard brain, rears its primitive, lusty head. Fiction just isn't good enough. We want the truth. We want confessions and we want them now: think Abu Ghraib, Gitmo, renditions, or see the front page (coincidentally?) of today's Times the lede of which states:

President Bush on Saturday further cemented his legacy of fighting for strong executive powers, using his veto to shut down a Congressional effort to limit the Central Intelligence Agency’s latitude to subject terrorism suspects to harsh interrogation techniques. Mr. Bush vetoed a bill that would have explicitly prohibited the agency from using interrogation methods like waterboarding, a technique in which restrained prisoners are threatened with drowning and that has been the subject of intense criticism at home and abroad. Many such techniques are prohibited by the military and law enforcement agencies.

Who woulda' thought the scandal of faked memoirs and the Bush-league penchant for torture were of a piece? We would.
Posted by Jim H. at 12:25

Jim, I wish to live in an age where the name 'Bush' is not spoken in polite society. But fiction will always be more powerful and moving than non-fiction because it's easier on the writer. The greatest triumph, tragedy, success, or loss; is simply too difficult for the writer to personally recount. Say for example, Anne Frank at 70 - "hey Annie, tell us about when the Nazi's murdered all them kids." Naw, you can approach that in fiction, but it's too hard to do in autobiographical.

Displacement. Mikael Covey's point is well-taken: it's easier to write soul-searching fiction than memoir because the writer sets up a no-man's land sort of buffer zone in which to explore issues orthogonally and doesn't have to confront things head-on. This goes back to our "On the Couch" musing and makes sense. I do feel that the requirements of fiction (plot, story, characterization, chapter, scene, dialogue, narrative, etc.) can provide for emotional satisfaction in a way that a journalistic or picaresque recounting of a life or a part of a life cannot. Welcom, Mikael.