The next leg of our cross-country odyssey took us into the most desolate stretch of the journey: West Texas, 108º. Cormac McCarthy country. Plus, it was the beginning of Jade Helm 15. (And for all anyone knows, I could've been part of the invasion: undercover, indistinguishable from the local population.)

The drive took us from San Antonio, TX, to Carlsbad, NM, some 450.9 miles. It was the least trafficked segment of the trip. Speed limits on I-10 were 80 mph much of the way. U.S. 285 from the Texas border to Carlsbad was the worst section of road we saw on the entire trip. Plus, we caught it at "rush hour", and all the roughnecks from the oil wells were heading into Carlsbad in their pick-up trucks—in a hurry.

Here's what you need to know: 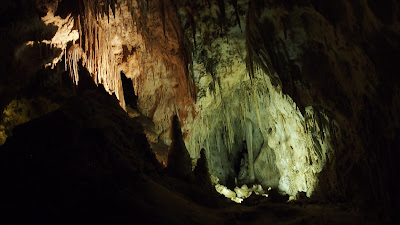 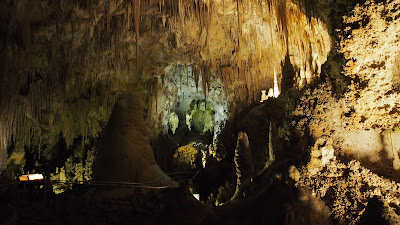 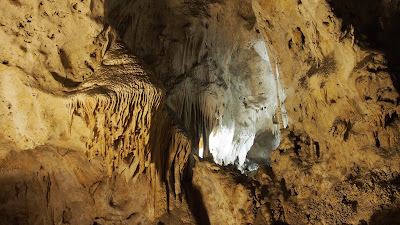 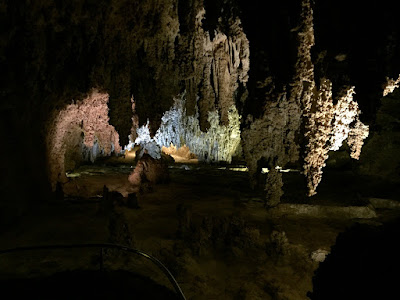 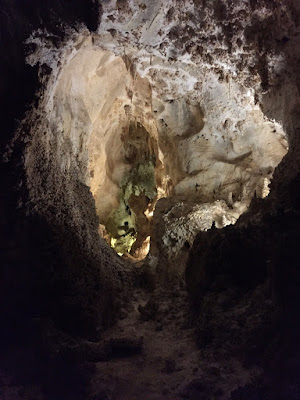 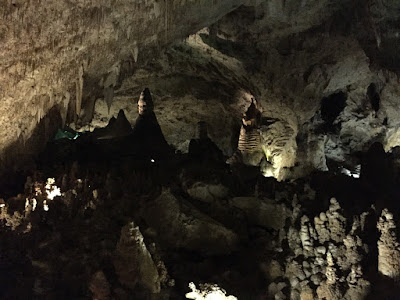 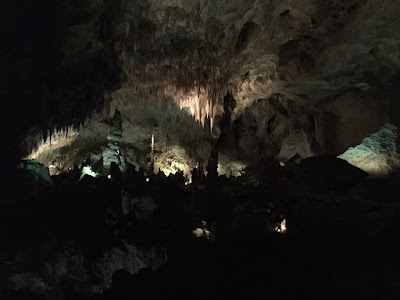 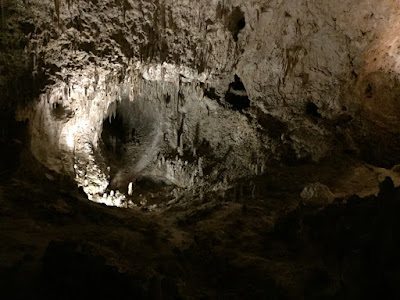 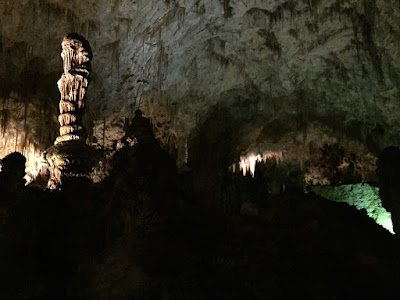 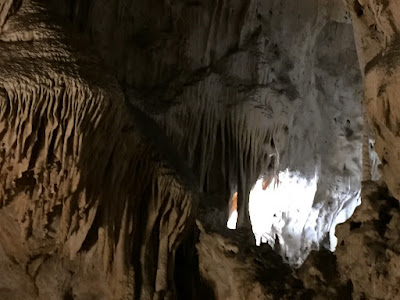 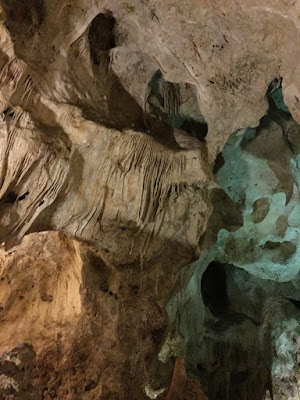 Spectacular shots! I never made it there.

As for isolated driving, one time on the way to Page, AZ from Phoenix, I drove an hour on the highway without seeing another car. In either direction.
~