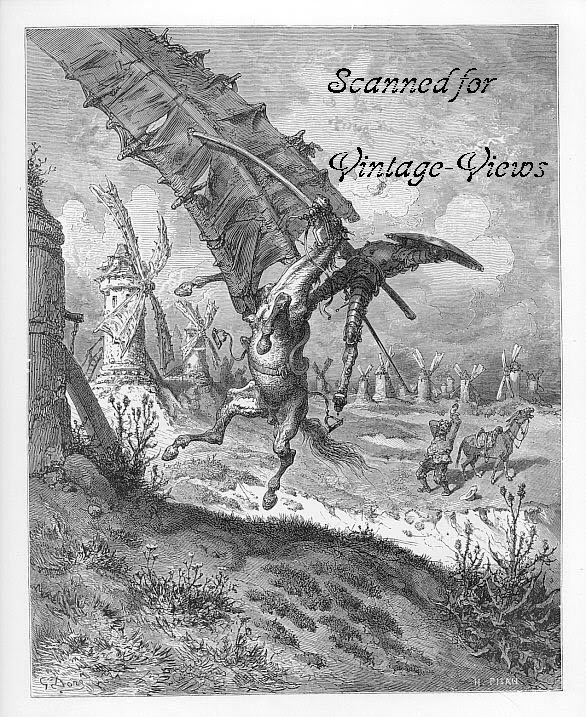 Here is the index of the charges:

Article I: Creating a Secret Propaganda Campaign to Manufacture a False Case for War Against Iraq.

Article II: Falsely, Systematically, and with Criminal Intent Conflating the Attacks of September 11, 2001, With Misrepresentation of Iraq as a Security Threat as Part of Fraudulent Justification for a War of Aggression.

Article III: Misleading the American People and Members of Congress to Believe Iraq Possessed Weapons of Mass Destruction, to Manufacture a False Case for War.

Article IV: Misleading the American People and Members of Congress to Believe Iraq Posed an Imminent Threat
to the United States.

Article VI: Invading Iraq in Violation of the Requirements of HJRes114.

Article VIII: Invading Iraq, A Sovereign Nation, in Violation of the UN Charter.

Article X: Falsifying Accounts of US Troop Deaths and Injuries for Political Purposes.

Article XII: Initiating a War Against Iraq for Control of That Nation's Natural Resources.

Article XIIII: Creating a Secret Task Force to Develop Energy and Military Policies With Respect to Iraq and Other Countries.

Article XIV: Misprision of a Felony, Misuse and Exposure of Classified Information And Obstruction of Justice in the Matter of Valerie Plame Wilson, Clandestine Agent of the Central Intelligence Agency.

Article XVI: Reckless Misspending and Waste of U.S. Tax Dollars in Connection With Iraq and US Contractors.

Article XVIII: Torture: Secretly Authorizing, and Encouraging the Use of Torture Against Captives in Afghanistan, Iraq, and Other Places, as a Matter of Official Policy.

Article XIX: Rendition: Kidnapping People and Taking Them Against Their Will to "Black Sites" Located in Other Nations, Including Nations Known to Practice Torture.

Article XXI: Misleading Congress and the American People About Threats from Iran, and Supporting Terrorist Organizations Within Iran, With the Goal of Overthrowing the Iranian Government.

Article XXIV: Spying on American Citizens, Without a Court-Ordered Warrant, in Violation of the Law and the Fourth Amendment.

Article XXV: Directing Telecommunications Companies to Create an Illegal and Unconstitutional Database of the Private Telephone Numbers and Emails of American Citizens.

Article XXVII: Failing to Comply with Congressional Subpoenas and Instructing Former Employees Not to Comply.

Article XXVIII: Tampering with Free and Fair Elections, Corruption of the Administration of Justice.

Article XXIX: Conspiracy to Violate the Voting Rights Act of 1965.

Article XXXI: Katrina: Failure to Plan for the Predicted Disaster of Hurricane Katrina, Failure to Respond to a Civil Emergency.

Article XXXIII: Repeatedly Ignored and Failed to Respond to High Level Intelligence Warnings of Planned Terrorist Attacks in the US, Prior to 911.

Article XXXIV: Obstruction of the Investigation into the Attacks of September 11, 2001.