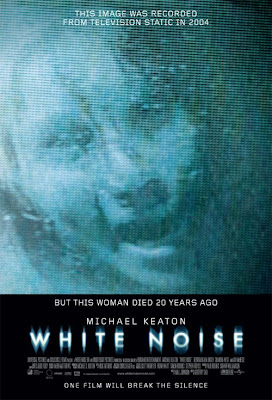 In terms of world historical events, our civilization witnessed the last dying gasps of the Industrial Age in the fevered jungles and dismal swamps of Vietnam. It was replaced by the rise of what we now call the Information Age.

If there is an overriding metaphorical schema to Tom McCarthy's C (and that is a mighty big 'IF', but go with me here), it has to do with the truly important metric of the Information Age—namely something like the signal-to-noise ratio. Oversimplistically stated: life is all signal and death is all noise (or static or white noise) [or, vice versa as the case may be. {Is there a difference?} I'd be open to a free-wheeling debate over a few or more pints about which of these is the correct formulation. Tom? Anybody?]

Serge's struggle is to decipher the plethora of signals his world throws up at him. To make sense of it all. To discover, as it were, its coherence. And, against that backdrop, to find or define himself.

McCarthy's work is nothing if not coherent. But this doesn't mean Carrefax's life is. Nor does it mean Serge is successful in his struggles—either of them.

This is why it really doesn't make a whole hell of a lot of sense to try to determine what the 'C' of the title stands for—though, acute readers may chuckle at the stab I made at it in the previous post in this series. It, the title, like the vast welter of details of our existence and McCarthy's novel, is woefully overdetermined.

Now, those of you who read WoW know that I strive, however imperfectly, to produce a high signal-to-noise ratio here. Self-reference is not mere vanity or post-modern gimmick; it is an effort to achieve consistency of statement. Coherence. That does not mean WoW is above frippery or pop culture or aggregation or exploring new or even un-understood ideas whose relevance is not presently apparent but which may, in the faint hope of completeness, shed some light down the road. It isn't.

But enough about me. ["Yeah, right," say my inveterate readers, and in all probability rightly. "Yeah, right."] Let's get back to C.