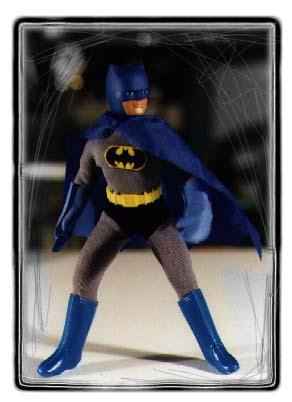 "Sympathy and Complexity" is the title of the seventh chapter of James Wood's How Fiction Works. Wood tells us fiction works by allowing us to put ourselves in another's shoes (as the cliche goes) and to ask complex moral and philosophical questions. He refers us to the work of two contemporary philosophers, Thomas Nagel and Bernard Williams.

Nagel, in a famous 1974 essay "What is it like to be a bat?," argues that because bats are so radically alien from us, we cannot very well imagine what it would be like to be one. This is en route to arguing that 'consciousness' or 'mind' cannot be reduced (as we attempted in our previous post) to mere neuronal activity. Wood uses a rather glib recounting of this argument as a straw man which he promptly swats down with a quote from J.M. Coetzee's alter ego, Elizabeth Costello, to the effect that that is, after all, simply what it means to be a novelist. It is a deft, but pointless move. He leaves his 'ghost' again to ramble about in his fictional 'machine', neither of which concept, as we've noted in previous posts, he fully examines.

[It bears noting here that Nagel's 1974 understanding of neurophysiology is radically different from a more contemporary understanding. Again making it puzzling why Wood chooses him as an example.]

Wood brings in Bernard Williams to highlight the moral subtlety and complexity that novelists have brought to our understanding of what it means to be an individual human being. He states: "Of course, the novel does not provide philosophical answers (as Chekhov said, it only needs to ask the right questions). Instead, it does what Williams wanted moral philosophy to do—it gives the best account of the complexity of our moral fabric."

Here, Wood's humanism seems properly placed, if, like Williams's, highly individualistic in bias—though I can't be sure yet whether he has taken out a promissory note with respect to the place of 'morality' and 'moralizing' in fiction that, in the cashing, would lead us to further serious disagreement about the aims of fiction, no matter its precise mechanisms. Wood provides examples from Ian MacEwan and Tolstoy and Virginia Woolf.

Fiction works by allowing us to get a feeling for what it would be like to be in another specific 'character's' shoes in the middle of a particular situation, to truly sympathize with his/her individual plight as he/she responds and acts given his/her specific capabilities and limitations, and to get a grasp of the [moral] complexity of being just such a human and at the mercy of competing principles and desires. Stated this way (with an appropriately agnostic skew on 'character' and bracketing the concept of morality for the time being), I find myself, as writer, quite in agreement.
Posted by Jim H. at 20:35