It's official: NOAA has announced the arrival of El Niño, a warming of temperatures in the Pacific Ocean that affects weather and climate in various ways around the globe.

For only the second time in its history, the Alaska Iditarod sled race had to change its starting point due to poor or no snowfall and rivers that did not freeze due to warming weather.


At the other pole of the globe, glacial melting and retreating ice makes Antartica 'Ground Zero' of global climate change.

Not only are the oceans rising, many land areas are sinking, dramatically increasing the incidence of flooding. This phenomenon, known as subsidence, is beginning to be felt in many coastal cities of the U.S. East Coast, including Norfolk and the Chesapeake Bay and Miami.

Mars apparently once had oceans that covered up to one-fifth of the planet's surface. NASA has taken pictures of frosty slopes on the Red Planet.

Though the Earth's oceans are becoming increasingly more acidic, scientists are now able to map pH levels using satellite data and are finding that the acidity is unevenly distributed. Open ocean areas are more alkaline (basic). 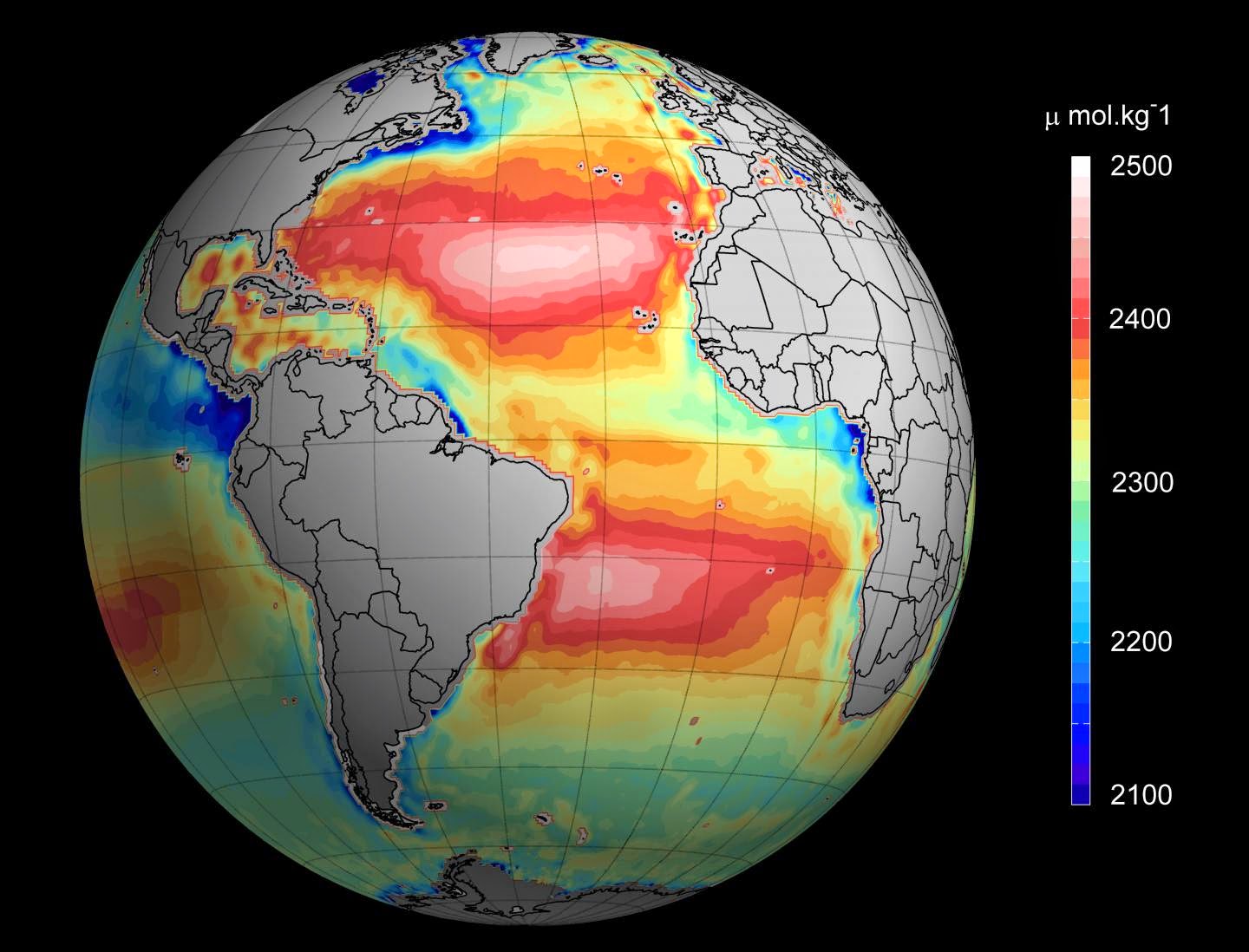 As previously reported, Sao Paulo, Brazil, the world's 12th largest mega-city will run out of water (pop. 20,000,000) before Summer—unless something changes drastically.

Droughts can lead to famines. Who knew?

Methane leaking craters are proliferating in Siberia due to thawing of permafrost.

PNC Financial Services Group is scaling back its financing of mountaintop removal coal mining in Appalachia.

Maybe my favorite thing: the world's first wave-generating power grid station was switched on in Australia. It not only generates power, it desalinates water—with ZERO EMISSIONS. Good on ya', Mates!

Maybe my second favorite thing: An octopus in a lab at Middlebury College took a GoPro camera that scientists had placed in its tank and took a picture of its captors. [Grigori v. Katje, anyone?] Okay, it's my favorite!

Female sticklebacks in the North Sea prime their offspring to cope with climate change. Scientists also discovered a deepsea microorganism that hasn't evolved in more than 2 billion years. Meanwhile, citing Old Testament scripture from Genesis 8:22 as authority, a man with real political power, U.S. Senator Jim Inhofe, a Republican from Oklahoma who not coincidently chairs the Environment and Public Works Committee now that Republicans have taken control of the Senate, used a snowball he'd brought into the chambers from outside the Capitol to refute the existence of climate change.
Posted by Jim H. at 15:48

You say that every week!
~

Sure seems that way, thunder. And, fact is, it is!