Thyraphobia, or Purity of Heart is to Fear One Supposedly Fun Thing I'll Never Not Do Again: A Brief Coda 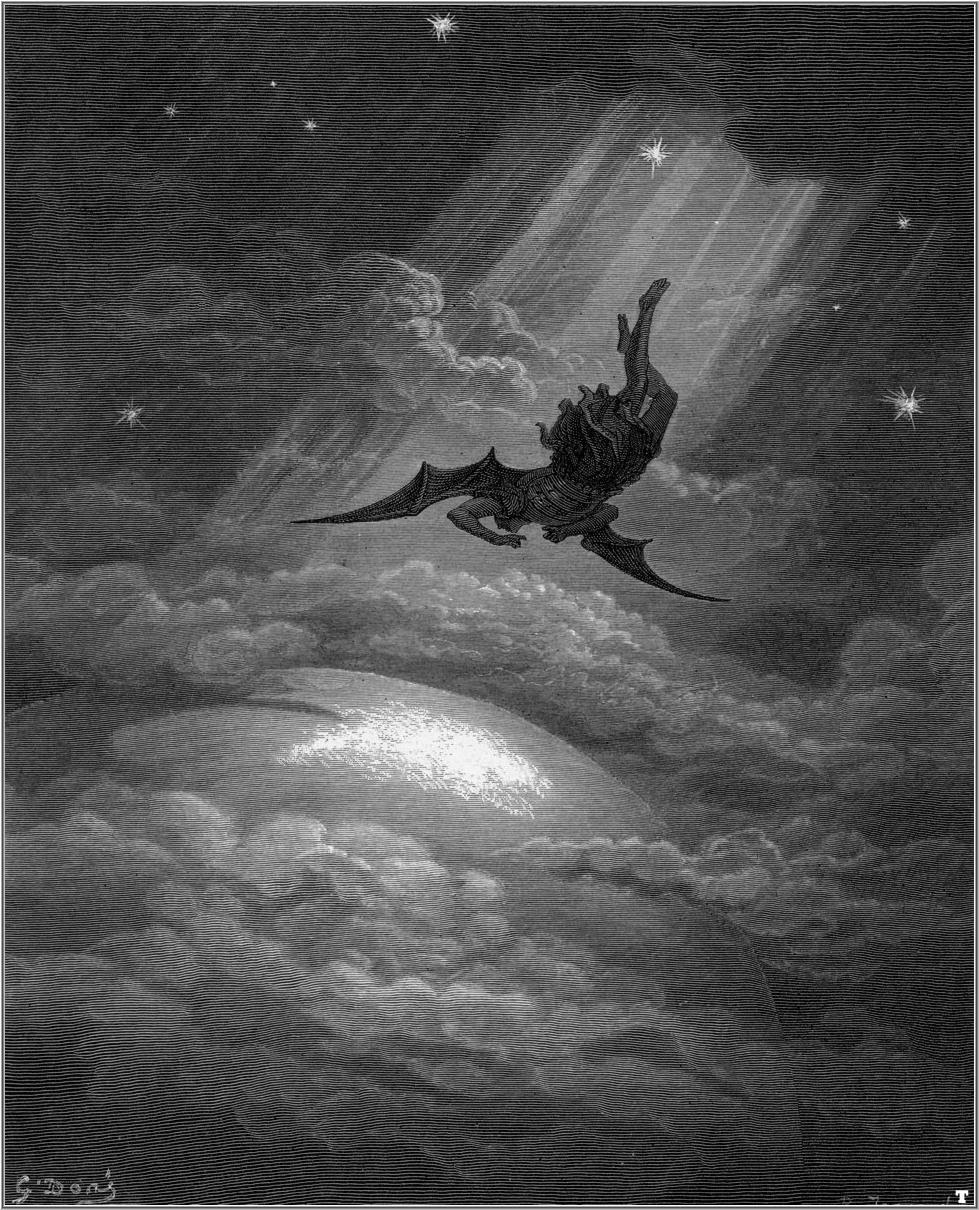 Last year I indulged in a longish (15-part serial post), sustained personal essay about confronting my fear of heights by attempting to skydive with my daughter on her 18th birthday: Thyraphobia, or Purity of Heart is to Fear One Supposedly Fun Thing I'll Never Not Do Again. It was a self-discovery piece that ranged widely over a number of concerns, chiefly the power of the emotion of fear. Upon rereading it, it seemed to hang together fairly well, so I had been considering shortening/editing it and submitting it for publication. But there was a missing piece. Maybe this is the answer I was looking for all along: "How to Fall 35,000 Feet and Survive" in the current issue of Popular Mechanics.


"You're six miles up, alone and falling without a parachute. Though the odds are long, a small number of people have found themselves in similar situations—and lived to tell the tale. Here's PM's 120-mph, 35,000-ft, 3-minutes-to-impact survival guide."

It has happened—I had read about such things—but it's not something one can count on. Still, there's always hope. It's a human thing, don'tcha'know.


"'To be born again,' sang Gibreel Farishta tumbling from the heavens, 'first you have to die. Ho ji! Ho ji! To land upon the bosomy earth, first one needs to fly. Tat-taa! Taka-thun! How to ever smile again, if first you won't cry? How to win the darling's love, mister, without a sigh? Baba, if you want to get born again...' Just before dawn one winter's morning, New Year's Day or thereabouts, two real, full-grown, living men fell from a great height, twenty-nine thousand and two feet, towards the English Channel, without benefit of parachutes or wings, out of a clear sky.

'I tell you, you must die, I tell you, I tell you,' and thusly and so beneath a moon of alabaster until a loud cry crossed the night, 'To the devil with your tunes,' the words hanging crystalline in the iced white night, 'in the movies you only mimed to playback singers, so spare me these infernal noises now.'

Gibreel, the tuneless soloist, had been cavorting in moonlight as he sang his impromptu gazal, swimming in air, butterfly-stroke, breast-stroke, bunching himself into a ball, spreadeagling himself against the almost-infinity of the almost-dawn, adopting heraldic postures, rampant, couchant, pitting levity against gravity. Now he rolled happily towards the sardonic voice. 'Ohe, Salad baba, it's you, too good. What-ho, old Chumch.' At which the other, a fastidious shadow falling headfirst in a grey suit with all the jacket buttons done up, arms by his sides, taking for granted the improbability of the bowler hat on his head, pulled a nickname-hater's face. 'Hey, Spoono,' Gibreel yelled, eliciting a second inverted wince, 'Proper London, bhai! Here we come! Those bastards down there won't know what hit them. Meteor or lightning or vengeance of God. Out of thin air, baby. Dharrraaammm! Wham, na? What an entrance, yaar. I swear: splat." S. Rushdie, The Satanic Verses p.1

Email ThisBlogThis!Share to TwitterShare to FacebookShare to Pinterest
Labels: Thyraphobia