Failure of the Will? 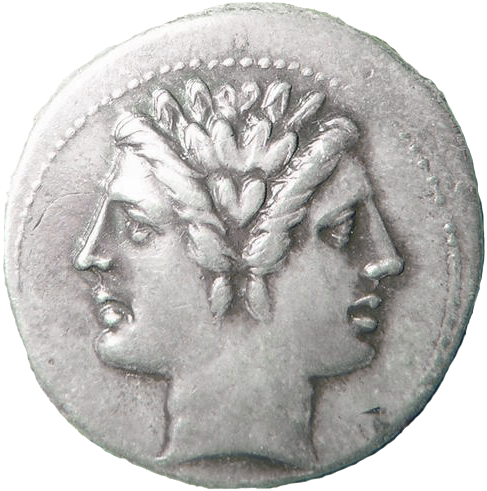 I had originally thought about writing a post called "Failure of the Will!", alluding to Leni Riefenstahl's notorious, monumental propaganda film celebrating the Hitlerian Reich, "Triumph of the Will". According to Wikipedia (I know, I know), "The overriding theme of the film is the return of Germany as a great power, with Hitler as the True German Leader who will bring glory to the nation."

The theme was striking and found echoes in the partisan rhetoric and actions of the previous U.S. presidential administration on many fronts:
There is an ancient political theory that only the elites should be allowed to rule, Plato's philosopher-kings. And that there is an unbridgeable gulf between the few who should, by nature, be allowed to rule and the many who, by nature, are suited only to be ruled by them. The elite should, thus, be secretive about their true plans and intentions. The only ones who should be allowed to know the truth are the rulers and the ruling class, and they don't need to talk about it because they instinctively recognize the truth and they recognize each other's other's adherence to these absolute goals. The ruled need to be fed myths about the motivations of the rulers and the ways of the world in order to legitimize their rule. In their view, religion is a useful fiction and its practitioners are instrumental in preserving culture and cultural values. The truth that no higher power exists should be kept away from the people, and God should be invoked to justify the actions of the elite.

In modern times, this view is often attributed to Leo Strauss and those of his students who congregate as, but craftily reject the label of, neo-conservatives. A further, more controversial political view ascribed to the Straussians is that the ruling elite are justified in tearing down societal and political institutions (to the extent they are designed to bring this special knowledge to the non-elite and serve to bring the masses into the arena of political governance) and fomenting chaos in order that an eventual Nietzschean superman can salvage culture: this, of course, is the age-old battle of absolutism against relativism. Relativism, which in its radical form approaches nihilism (the absence of values or standards), is a vulgar product of the Enlightenment and must be resisted with all the power of the state. Hypocrisy, projection, faux populism, faux piety, adventurism, belligerence, bellicosity, secrecy, extraordinary accretion of power, disregard for laws and rules: these are all justified, indeed countenanced, on the Straussian, neo-conservative view.

On this view, "culture" is:

"another word for history, civilization, convention, civil society, country, city ... The word culture is of fairly recent extraction. It emerges as a reaction to the rational, calculating, and commercial society that is a result of Enlightenment thought ... Culture offers man something loftier and more exalted than anything he could find in nature ... Culture wages a war against chaos, nature, and brutishness. Culture is the triumph of order over chaos, art over nature, and humanity over brutishness ... Culture decides what a people bows before and regards as sacred ... Myths are the stuff of culture and culture is the cement of society." (Shadia Drury, Alexandre Kojeve: The roots of postmodern politics. New York: St. Martin's Press 1994:162-163).

Culture is the last refuge against relativism and barbarism. It is essential to civilization, existential in the direst sense.

Given the foregoing, I find myself asking whether the entire conservative movement which got it wings in Goldwater's ignominious drubbing, took flight under Reagan, leveled off under Bush pere, and via Newt, Delay, Rove, Norquist, Bush fils, et al., ascended the commanding heights was a crashing disaster or, indeed, a crashing success.

As a result of their mis-rule we are currently mired in two expensive foreign wars, we are in a recession that shows no signs of letting up, GDP is actually shrinking, the banking and financial systems of the country (and, indeed, the world) are crumbling, Americans are un- or under-employed by the millions, mortgages are underwater as asset values plummet, private and public debts are beyond out of control, oil companies and their Middle Eastern counterparts are awash in luxe profits, etc., etc. The question, then, is whether this represents a triumph of conservativism, in some esoteric formulation, or its abject failure:

In Truth & Reality all of these loud-mouthed adolescent retards, beginning with Ronald Reagan, were engaged in a systematic cultural wrecking project. A full scale assault on the social capital that holds everything together.

Plus a recent book The Man Who Sold the World; The Betrayal of Main Street America by William Kleinknecht. A book which tells the truth about the Reagan nightmare--a nightmare which was just a prelude to what George & CO did over the past 8 years.

Plus the film Beavis & Butthead Do America perfectly sums up the sub-adolescent mentality of these retards.

Thanks for the pointers and links, Anonymous. I will run them down. I don't know the Kleinknecht book, but I remember finding the insulting stupidity of B & B pointed at the time.