Now I hear you saying: "Leviathan, Nessie, and now Yeats again? (And for those of you paying close attention Nicholas Moseley and Richard Goldschmidt—but more about that later). Dude, you're all over the map. Don't tell me you're going to try to bring them all together in one post?"

Well, not precisely. But the upshot of the last several posts is leading us to ask whether there really is some sort of fundamental change afoot in the West, especially in the U.S. While thinking about the current elections here in the U.S., I ran across the following article on "Plutonomics"—and no it has nothing to do with: 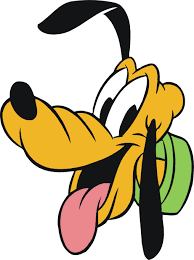 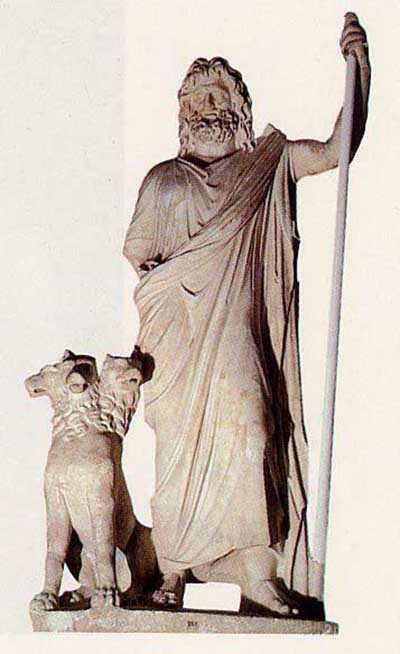 'PLUTOCRACY' is a big word that simply means the politics of the country is controlled by big money. It comes from the ancient Greek words for 'wealth' (ploutos) and 'power' (kratos). Is plutonomics the rough beast (secular and economic, not in Yeats's cryptic, mythological sense) slouching to be born? Is plutocracy the true future of our civilization? Is that what is taking shape before our very eyes?

At least one former Republican, Kevin Phillips, thinks so:

Well, the plutocracy ... and I think we have one now and we didn't, 12 years ago when I wrote THE POLITICS OF RICH AND POOR is when money has ceased just entertaining itself with leveraged buyouts and all the stuff they did in the '80s, and really takes over politics, and takes it over on both sides when money not only talks, money screams. When you start developing philosophies in which giving a check is a First Amendment right. That's incredible. But what you've got is that this is what money has done. It's produced the fusion of money and government. And that is plutocracy.

And one economist, James K. Galbraith, has asked what I believe is the right question: if that's the case and plutocracy is the new world order, where then is our Teddy Roosevelt?
Posted by Jim H. at 13:20