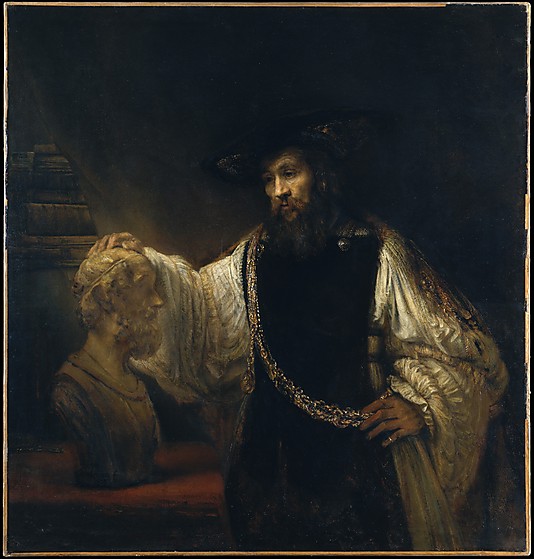 Wisdom of the West is celebrating its fourth anniversary!

My little hobby started out great guns with this mission statement:

"For the past few years I have been writing a book with the title of this blog. Its subjects include such things as first principles, faith vs. reason, life on earth, meaning, communication, love, work, diversity, controversy, knowledge, time, change, power, law, freedom, technology, history, property, economics and markets, the environment, war and peace, religion, and government. I will post my thoughts on these and many other topics in the hope of engaging you, the readers here, in a dialogue about what wisdom our Western civilization is contributing to the great project of humankind here on planet Earth."

And I've been poking away at pretty much that very thing—being all over the place—for four years now. My first year, with all the enthusiasm of the nube/rube, I managed well over 200 posts. Since then I've fallen into a rhythm averaging about half that, like 2+ posts per week. Some weeks I might post 5 times and others none. I've put up some 555 posts in that time

My earliest posts were mostly text + pics (gleaned from the 'net). In recent months, I've taken to posting music videos and compiling linkage. That is to say, there has been less original writing and more entertainment and aggregation—though I do try to make my vids and links topically meaningful. And lately I've taken to posting pictures I've taken: pseudo-photo essays, if you will. One reason for this change is I've been more active writing fiction and trying to get my stories and novel published—however unsuccessfully—and I've been running more (more about that in a subsequent post). And that's okay from my point of view, but it may detract from your experience. For that, I appreciate your continued readership.

Some highlights from over the years (I can't believe I can actually say that) include: my 16-part serial post about my abject chickenshit failure to skydive entitled Thyraphobia, or Purity of Heart is to Fear One Supposedly Fun Thing I'll Never Not Do Again and my Ur-Story series, being a substantive analysis of a number of literary works from my own perspective as a writer. If you're interested, all my serial posts can be found under the heading "Pages" on the right side. Specific titles are itemized within the "Jim's Book Club" label. I've even posted the first five chapters of my novel "EULOGY", labeled as such. As always, you should read from the bottom. [FYI: Comments on any earlier posts (including critiques of my writing) still arrive in my designated email account, so don't be shy. I shall respond, but you'll have to check back.]

I have no plans, at present, to discontinue this little blog o' mine. Though changes may be in the offing. That being said, I do not intend to change the Rembrandt background: "Aristotle with a Bust of Homer." The artist portraying the philosopher contemplating the epic poet: there's something evocative about that for me.

And I hope to keep contact with all those of you who pop in from time to time to read and comment. Making cyberbuddies has been one of the unexpected pleasures of this little pasttime. Thanks.

Finally, in case you missed it the first time, I wanted to re-post this amazing video from the Chamber Music Society of Lincoln Center. Ostensibly, it is Movements 7 and 8 of Olivier Messiaen's Quartet for the End of Time. But it is more. I urge you to watch it to the end of Part 2—and, no, this has nothing to do with the closing of the Mayan cyclical calendar later this year. It's one of the best things I've found in the vast vastness of the information super-highway. It is a thing of sheer beauty. Enjoy:

Email ThisBlogThis!Share to TwitterShare to FacebookShare to Pinterest
Labels: Bleggalgazing, Messiaen, Wisdom of the West

You're fooling no one. You figured out that blogging requires little-to-no effort, and rolled with it; thus pictures and videos.

My first year, with all the enthusiasm of the nube/rube, I managed well over 200 posts.

WoW is one of my core whetstones. I often think of the Thyrophobia post--one of those that gets even more resonant over time. Thanks for all the years of inspiration, stimulation, education, comraderie, and entertainment, as you say. Looking forward to the new background. Did you ever happen across this perchance? http://ecologywithoutnature.blogspot.com/2011/02/aristotle-homer-rembrandt.html Morton's preposterous comment about phrenology aside, you might get a kick out of it. This too! http://www.youtube.com/watch?v=iMKFJThSWS8

So much for close reading. Intend, not intend, I get them confused sometimes. Glad Homer's a keeper!