"The subjective existing thinker who has the infinite in his soul has it always, and for this reason his form is always negative. When it is the case that he actually reflects existentially the structure of existence in his own existence, he will always be precisely as negative as he is positive; for his positiveness consists in the continuous realization of the inwardness through which he becomes conscious of the negative. Among so-called negative thinkers, there are some who after having had a glimpse of the negative have relapsed into positiveness, and now go out into the world like town criers, to advertise, prescribe and offer for sale their beatific negative wisdom—and, of course, a result can quite well be announced through the town crier... . These town criers of negativity are not much wiser than the positive thinkers, and it is inconsistent of the latter to be so wroth with them, since they are essentially positive. They are not existing thinkers; once upon a time perhaps they were, until they found their result; but from that moment they no longer existed as thinkers, but as town criers and auctioneers. 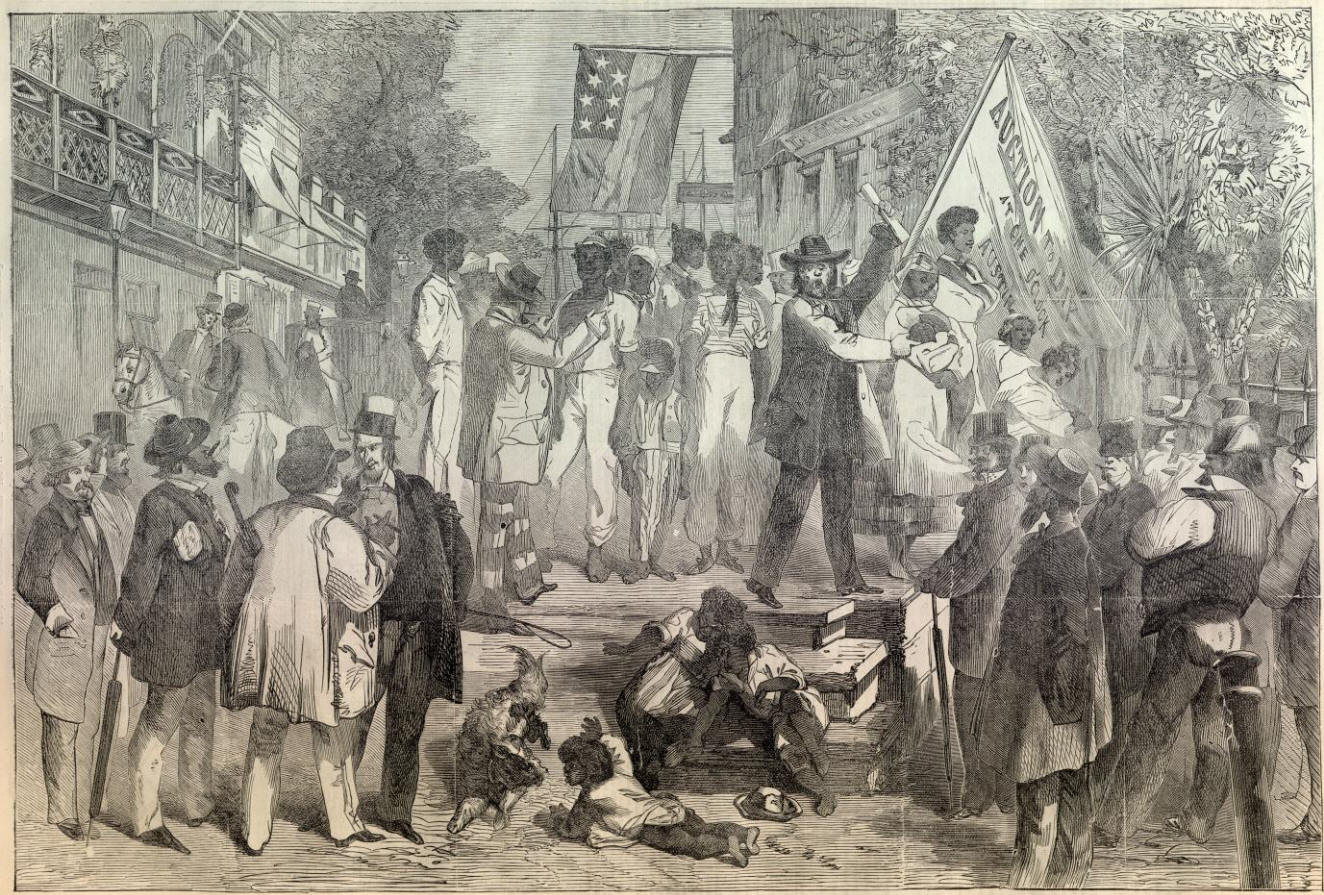 But the genuine subjective existing thinker is always as negative as he is positive, and vice versa. He continues to be such as long as he exists, not once for all in a chimerical mediation. ... He is conscious of the negativity of the infinite in existence, and he constantly keeps the wound of the negative open, which in the bodily realm is sometimes the condition for a cure. The others let the would heal over and become positive; that is to say, they are deceived. ... He is therefore never a teacher but a learner; and since he is always just as negative as he is positive, he is always striving.

An existing individual is constantly in process of becoming; the actual existing subjective thinker constantly reproduces this existential situation in his thoughts, and translates all his thinking into terms of process. It is with the subjective thinker as it is with a writer and his style; for he only has a style who never has anything finished, but 'moves the waters of the language' [emphasis mine] every time he begins, so that the most common expression comes into being for him with the freshness of a new birth.

Thus constantly to be in process of becoming is the elusiveness that pertains to the infinite in existence. It is enough to bring a sensuous man to despair, for one always feels a need to have something finished and complete; but this desire does not come from the good, but needs to be renounced. The incessant becoming generates the uncertainty of the earthly life, where everything is uncertain. Every human being knows this, and at times gives it expression, especially on solemn occasions, and then not without tears and perspiration. He says it directly and stirs the emotions, both his and other people's—and shows in action what was already evident from the form of his utterance, that he does not understand what he says.*

[*What serves to mark the thoroughly cultivated personality is the degree to which the thinking in which he has his daily life has a dialectical character. To have one's daily life in the decisive dialectic of the infinite, and yet continue to live: this is both the art of life and its difficulty. Most men have complacent categories for their daily use, and resort to the categories of the infinite only upon solemn occasions; that is to say, they do not really have them. But to make use of the dialectic of the infinite in one's daily life, and to exist in this dialectic, is naturally the highest degree of strenuousness; and strenuous exertion is again needed to prevent the exercise from deceitfully luring one away from existence, instead of providing a training in existence. ...]

That the subjective existing thinker is as positive as he is negative, can also be expressed by saying that he is as sensitive to the comic as to the pathetic. ..." Johannes Climacus, Concluding Unscientific Postscript to the Philosophical Fragments 78-81 (trans. Swenson and Lowrie) (1846).
Posted by Jim H. at 22:07