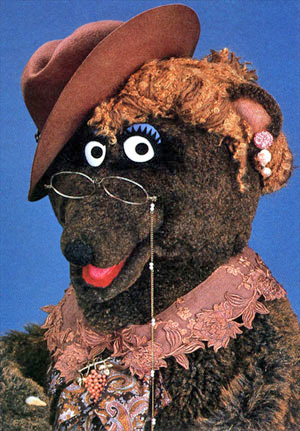 "Novelists should thank Flaubert the way poets thank spring: it all begins again with him." So James Wood begins the second chapter of How Fiction Works. This seems non-controversial.

"We hardly remark of good prose that it favours the telling and brilliant detail; that it privileges a high degree of visual noticing; that it maintains an unsentimental composure and knows how to withdraw, like a good valet, from superfluous commentary; that it judges good and bad neutrally; that it seeks out the truth, even at the cost of repelling us; and that the author's fingerprints on all this are, paradoxically, traceable but not visible." Wood at 32.

Ah, the protagonist of this study strides upon the stage. Flaubert. We are either of him or in contradistinction to him. The telling detail and the essential gesture, the cool cinematic eye, the tale that tells itself: however romantic they feel in Flaubert (for whom the act of writing is a heroic act of self-sacrifice, an Atlas shrugging off a world, if you will), these are the 19th Century precipitants of the so-called 'death of the author.' The withdrawing valet becomes the absent god. T.S. Eliot, Cleanth Brooks, Robert Penn Warren, Monroe Beardsley, and the New Critics, generally, warned us about resorting to biography and authorial intentions in our attempts to understand texts—they understood the potential authoritarian implications. Barthes merely drove the point home.

Yet, nowadays we live in a world of James Frey and JT LeRoy. A world of Oprah and the ascendancy of the memoir. Post-modern identities. Authenticity. Confession. The cult of CELEBRITY. Personal struggles illuminate texts, indeed imbue them with meaning. Are we, then, witnessing the re-birth of the author (what's the correct word here? resurrection? reincarnation?)? Is AUTHOR-ity once again on the rise?

Let's turn our attention back to the work, Wood seems to be telling us. Let's focus in on those luscious telling details. He hasn't yet (on my reading) explicitly staked out a position on this 'death of the author' vs. the 'cult of celebrity' brouhaha; though, with his emphasis on textual detail and stylistic modernism, it feels like he is leaning for the former. This is, in any case, orthogonal to his real subject in this book: realism. And I'm pretty sure we'll have a bone or two to pick with his uses of the words 'truth' and 'reality' with regard to fiction.
Posted by Jim H. at 10:47